Claim: this is a photo of a Russian sniper. Other captions used: 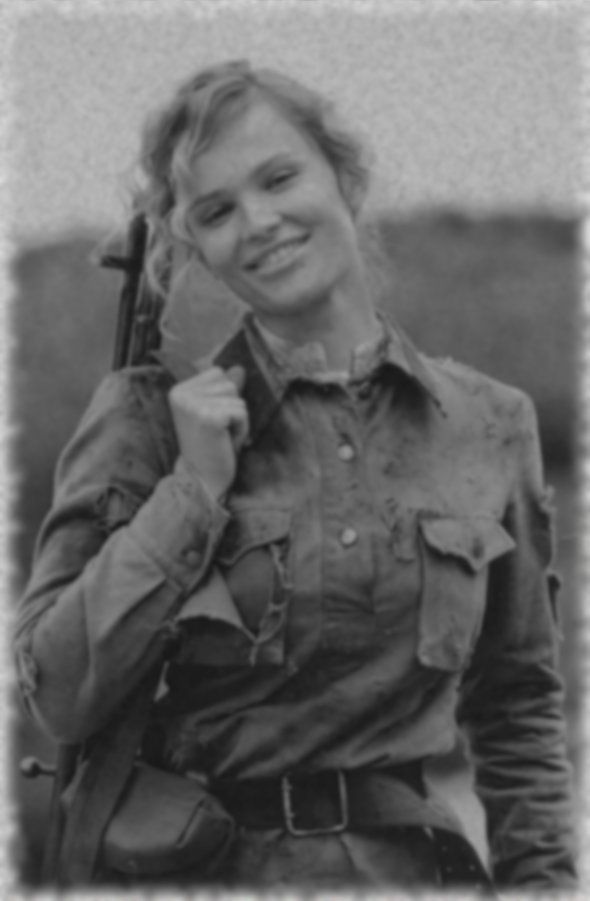 The claim is false. The original picture has been modified to look old: 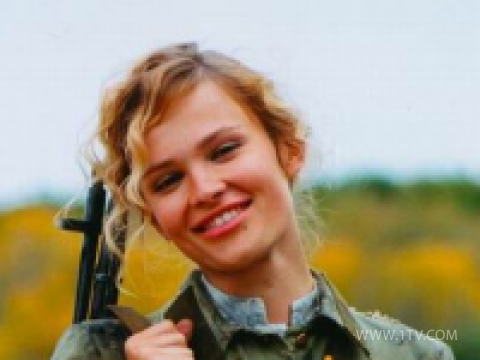 This is a promotional photo for a 2005 TV-series called “A zori zdes tikhie” aka “The Dawns Here Are Quiet”. In the picture: Zhenya Komelkova, a fictional character played by Russian actress Darya Charusha. Picture source: domkino.tv

This Chinese TV series is based on a book by Boris Vasilyev. The character Zhenya Komelkova was not a sniper.

Note: 1972 Soviet movie “The Dawns Here Are Quiet” directed by Stanislav Rostotsky was nominated for an Oscar in the Best Foreign Language Film category. The 2015 Russian movie is a remake.