I recently found a new picture account on Twitter called 50’s and 60’s (@50sAnd60s). Account description: “Your daily dose of the golden age of movies, music, and life. All content is submitted and posted by request”. They currently have some 241,000 followers.

I’m checking their posts every now and then. This image titled as “1950s Girl Gang” looked quite suspicious: 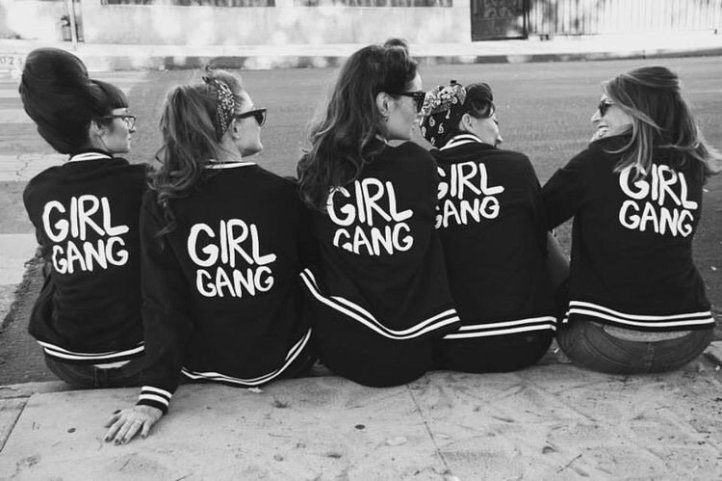 This photo was actually taken in 2015 by Caitlyn Montgomery. It was published in the “Friends of a Feather” blog on September 27, 2015.

The post by @50sAnd60s has been re-tweeted 1506 times and liked 3632 times. That is quite a lot for one tweet. I really hope not that many people believe this photo was taken in the 1950s.

@50sAnd60s should pay more attention to content and also credit the artists.