Yesterday one of the picture dump accounts posted this photograph on Twitter: 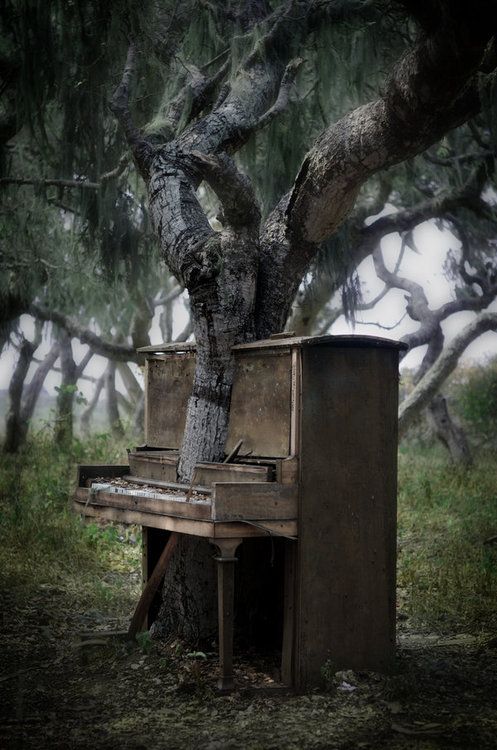 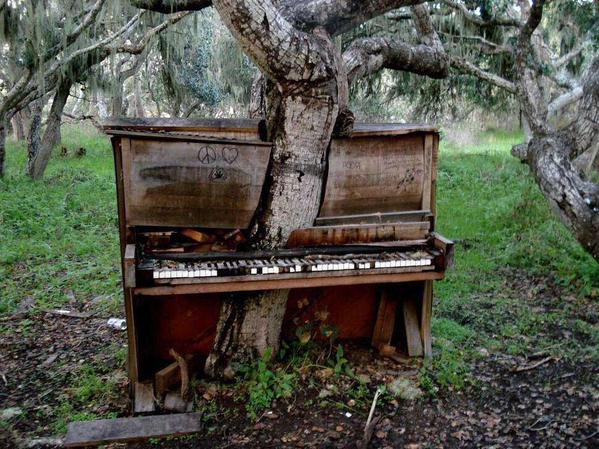 This hoax has been debunked earlier by e.g. @Picpedant on Twitter and Matt Novak on Gizmodo.