On January 23rd Twitter user @ZeldaDorant posted the image below with the caption: “The success of Donald Trump explained in an image”

There are some variations of this image. Example: Trump supporters spell out “R-Muppet” for Trump

After checking other similar photos and videos, I found a close match from CBC News: 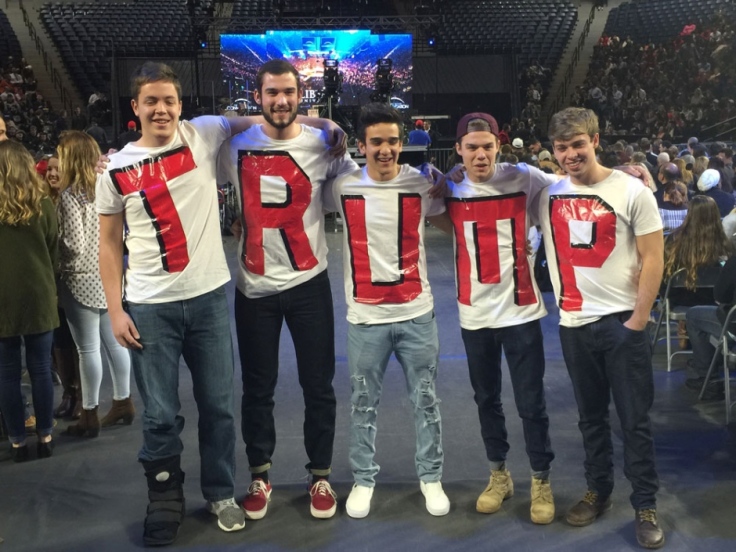 The “TRMUP” photo is clearly a fake. I tweeted about this on January 24.

Snopes debunked the same story on January 25 based on the same tweet and CBC news article.